Any reflective work about public health, mental health and well-being or your personal experience with the COVID-19 pandemic.

One creative piece in any art form with a description of 150-300 words.
Must be taken/created by medical student attending a Australian or New Zealand medical school.

The top entries will be adjudicated by an external body of surgeons with their respective artistic achievements. This is followed by public voting (membership voting and social media likes) for the top three entries as selected by our panel of judges.

One copy of the creative entry and description will be emailed to the Academic Officer, academic@anzsurgsocs.org or submitted using the form below. Another submission will be uploaded onto your respective Instagram and Twitter account tagging @anzsurgsocs 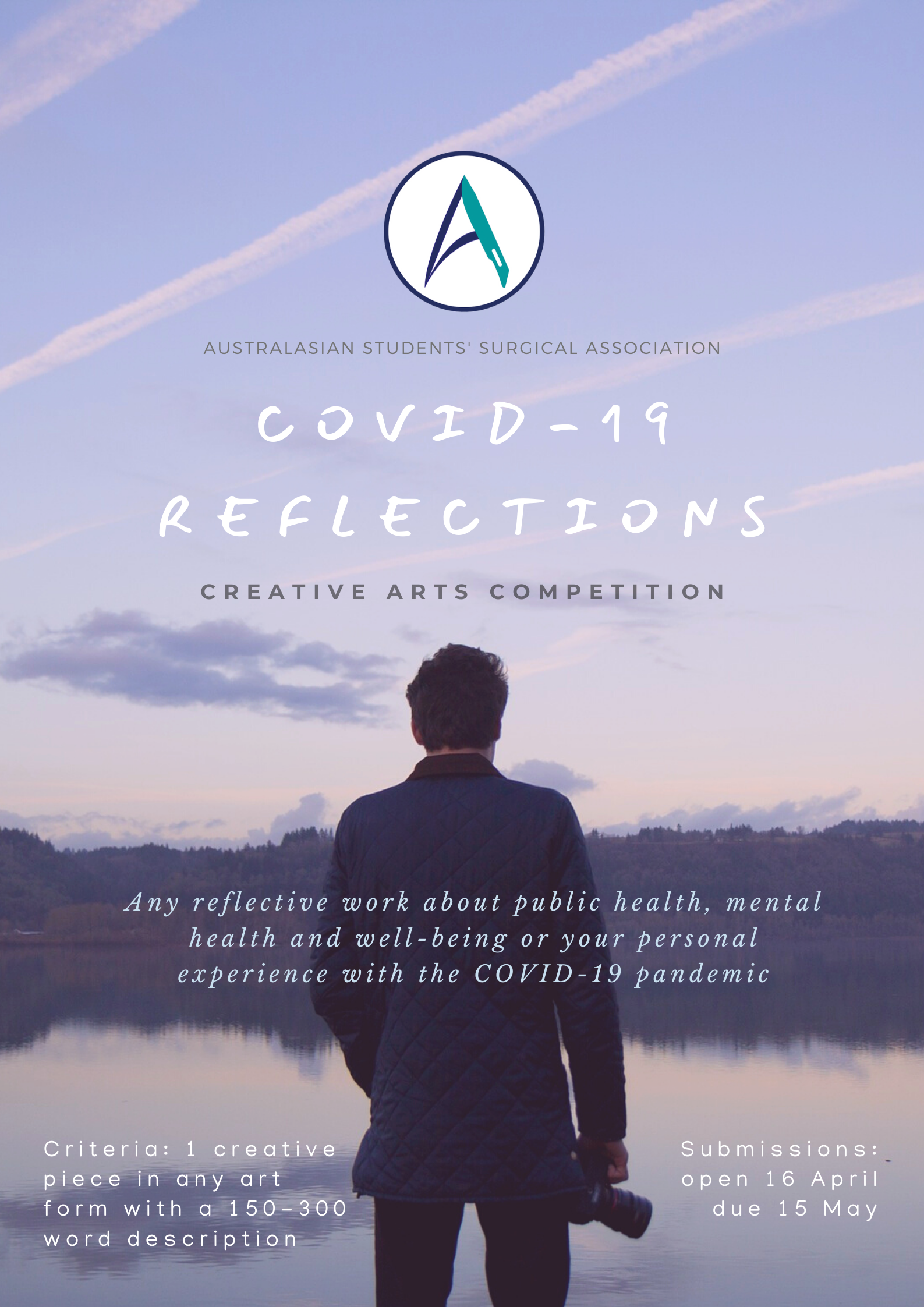 Please refer to our 2020 ASSA Creative Arts Competition Guide for more details and specifics regarding your competition submission. 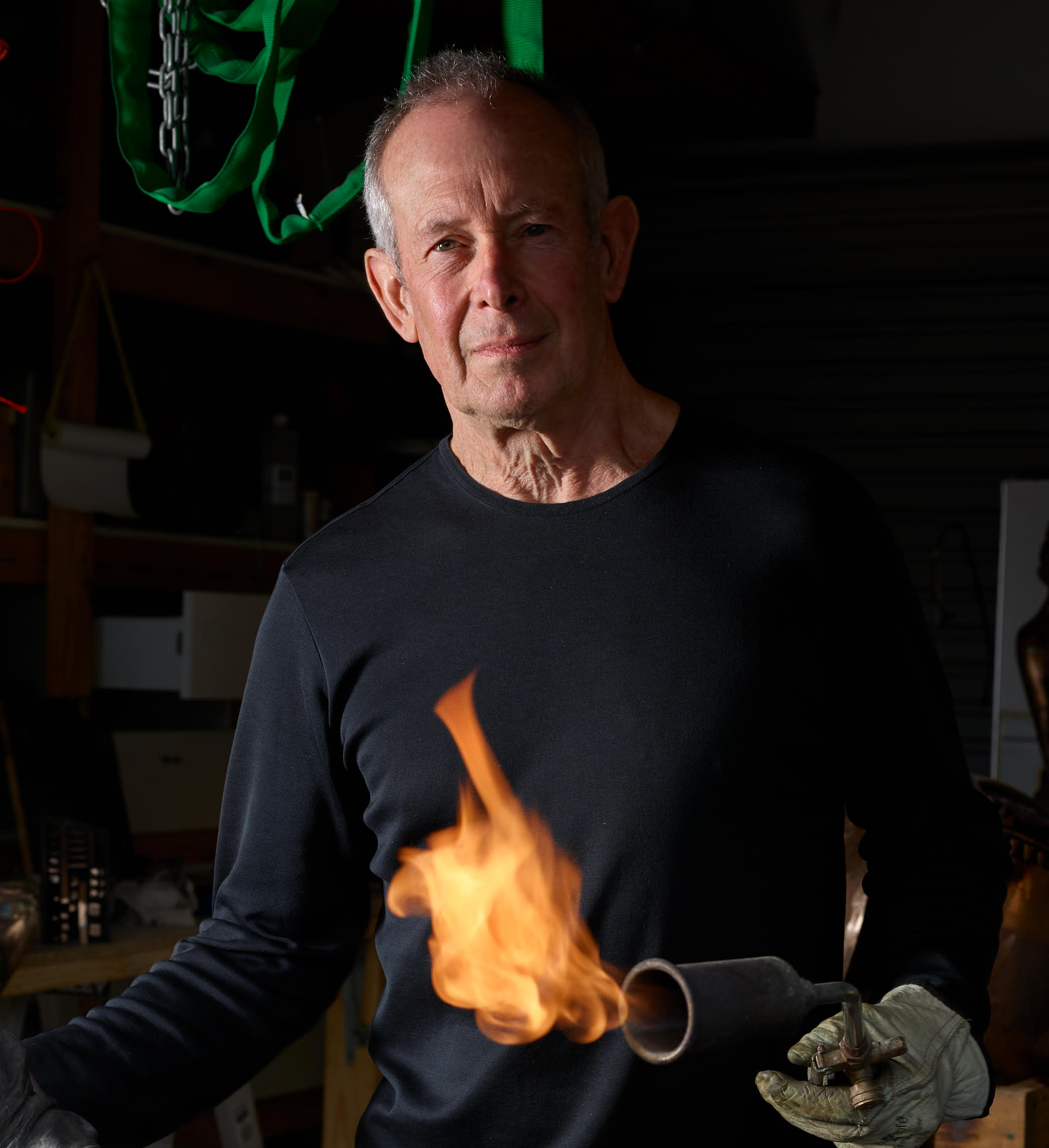 Christopher is a recently retired Plastic and Reconstructive Surgeon.
He studied medicine at the University of Tasmania and trained in
plastic surgery in Tasmania, Sydney and Scotland.
Christopher is a self-taught sculptor aided by an extensive knowledge
of human anatomy, proportion and aesthetics.

He is a past president of the Australasian Society of Aesthetic Plastic
Surgery.

A strongly held belief is that some exposure to art and the
humanities is of great benefit to the practice of medicine and
surgery. Art training greatly improves a doctor’s powers of
observation.

Christopher’s personal style has been relatively realist / idealised
along with some more recent écorché (anatomical) and Vanitas
(relating to mortality – the scull) pieces. His work is in many private
collections Internationally and he has been a finalist in a number of
sculpture prizes. 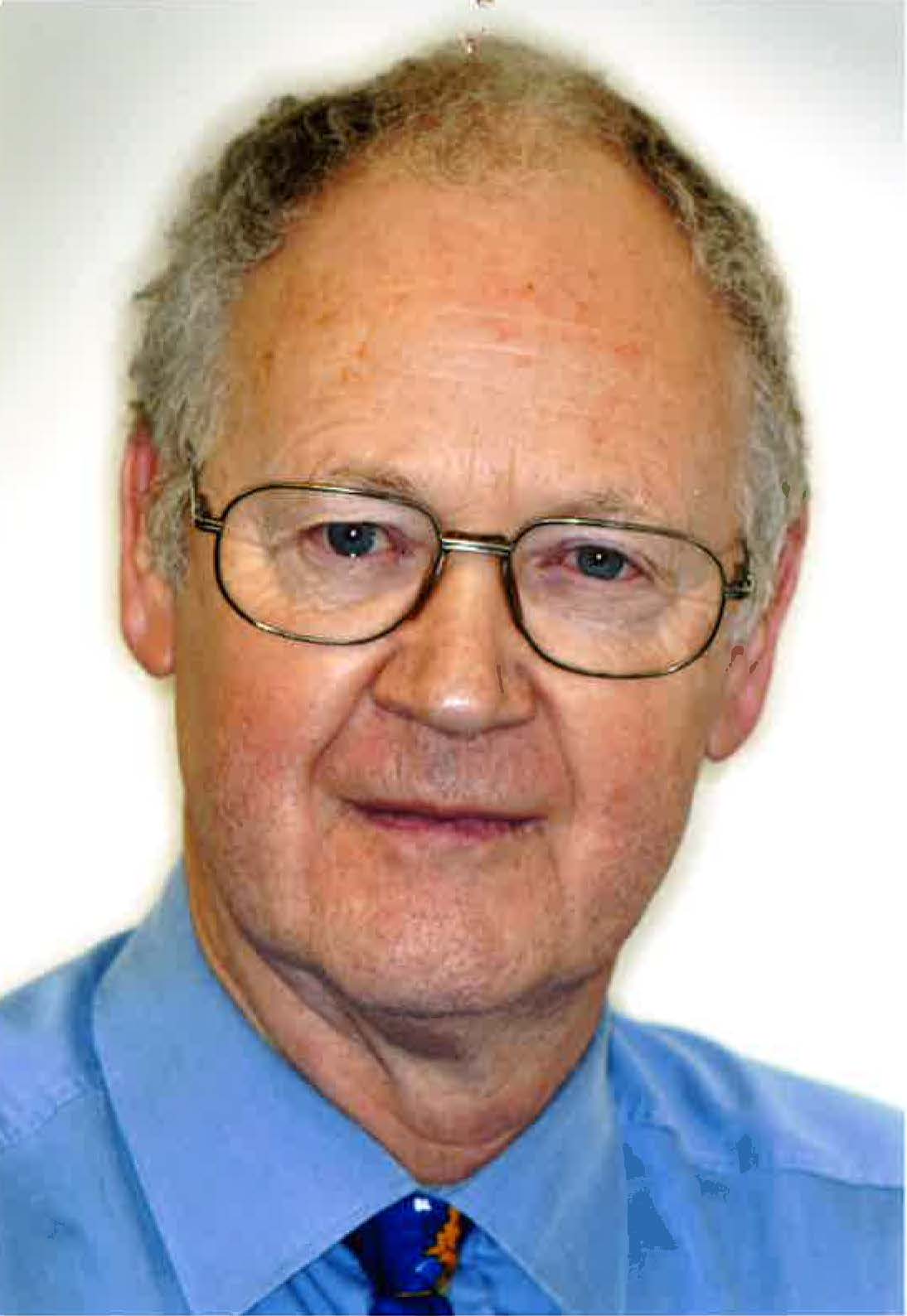 Professor Kevin Pringle was born in a small town some 130km south of Auckland.
He had all of his primary and secondary schooling in his home town before
travelling to Dunedin to attend Otago University. He graduated from Medical
School in 1970. He did his General Surgical Training in Dunedin before
completing his Paediatric Surgical Training (2 years at the Royal Children’s
Hospital, Melbourne and a year at the Wyler Children’s Hospital in Chicago).
He spent 18 months as an Assistant Professor at the University of Illinois
with a joint appointment at the Cook County Children’s Hospital. He then moved
to the University of Iowa for 7 years, before returning to New Zealand to take
up an appointment at University of Otago, Wellington, with a Joint Clinical
Appointment at Wellington Hospital as a consultant Paediatric Surgeon. He rose
to the Academic rank of Professor, serving as head of the Department of O&G at
University of Otago, Wellington as well as Clinical Leader for Paediatric
Surgery at Wellington Hospital. He retired from clinical work in July 2015
and from his Academic position in July of 2018. He retains the title of
Emeritus Professor and is still active in research.

In any Neonatal I.C.U.
You stalk between the warmer-beds:- select
A victim-babe, agèd (in days) too few,
Sans warning, strike. Unable to deflect
Your blow, the babe succumbs. No longer can
He eat; intestines infected, dying;
Gas forms within the walls of gut, no scan
Is needed:- an x-ray film and it’s seen.
The diagnosis made, the fight’s begun.
Necrtotzing Enterocolitis
(N.E.C. for short) you’re not any fun
For premature babes: we just hope you miss.
For if you stalk the newborn I.C.U.,
We find we bid too many babes “Adieu”. 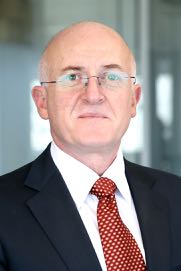 Professor Khadra has degrees in medicine, computing, education and a
doctorate in the neurophysiology of the bladder. He is a Fellow of the Royal
Australasian Collect of Surgeons and a Fellow of the Australian Institute of
Company Directors.

Professor Khadra is also a bestselling author and playwright. His books
include, Making the Cut (2007), The Patient (2009), Terminal Decline (2010)
and Honour Duty and Courage (2015). He has also co-written a play with
David Williamson called At Any Cost?

He has won several research prizes as well as accolades including Alumni
Medals from both University of Sydney and University of Newcastle, the Noel
Newton Medal for Surgical Research and the Alban Gee Prize for research in
Urology. In 2017 Professor Khadra was appointed an Officer of the Order of
Australia.

ASSA invites ALL medical students across Australia and New Zealand to participate in a survey of medical student perceptions and experiences of Global Surgery.

Whether you consider yourself a Global Surgery expert, or have never even heard of Global Surgery before, we want to hear from you. By taking this short survey, you will help us to understand the state of Global Surgery education in Australia and New Zealand so that it can be improved for every medical student in the present and future!